Pashtuns protest outside UNHRC office in Geneva against Pakistan Army

Geneva (Switzerland), Sep 23 (ANI): Despite COVID-19 restrictions, Pashtun Tahafuz Movement (PTM) Europe organised a protest in front of UNHRC headquarters in Geneva to condemn gross human rights violations in Pakistan. The Pashtuns were joined by Sindhis, Baloch and activists from Pakistan occupied Kashmir (PoK) who jointly raised a voice against atrocities committed by Pakistan Army and spy agencies, the ISI and Military Intelligence. Sardar Shaukat Ali Kashmir, exiled PoK leader, said in his address, “The democratic forces in Pakistan are victims of state run forces, who are committing enforced disappearances, killings of the Pashtuns, Baloch, Sindhis and other persecuted people.” “The situation in PoK and Gilgit Baltistan is very grim as people are put behind bars for more than 50 years”, said Shaukat. Baseer Naveed, a Sindhi human rights activist, said, “Sindhis have been struggling for the past many decades. With an intention to marginalise Sindhis, people from other parts of Pakistan are being settled in Sindh.” “Trend of enforced disappearances started from Sindh and now extended to Balochistan and Khyber Pakhtunkhwa. This is the most heinous crime as law does not allow enforcement agencies to keep a person for over 24 hours”, said Naveed. Pashtuns are holding massive protests in Khyber Pakhtunkhwa as incidents of enforced disappearances and extrajudicial killings are on the rise in the province. 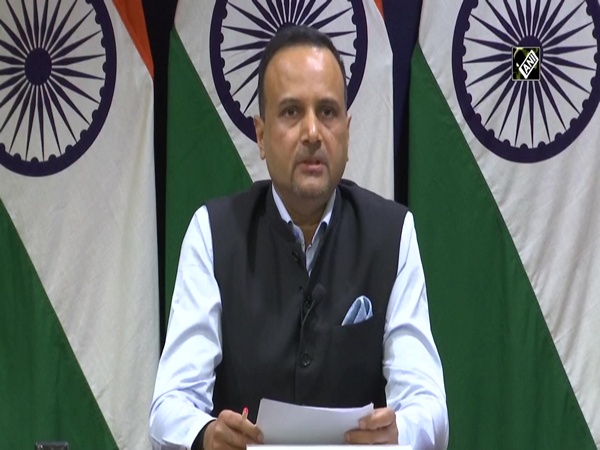 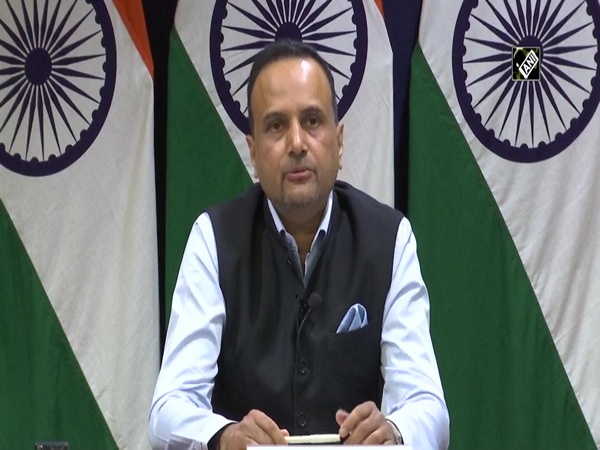