Frankfurt (Oder) (Germany), Aug 13 (ANI): While addressing a press conference in Germany’s Frankfurt (Oder) on August 11, Foreign Spokesperson and international representative of the Baloch National Movement Hammal Haidar said, “Balochistan was once an independent country like many other countries. On August 11, 1947 we gained our independence from the British colonisers three days before the independence of Pakistan. But, six months later we lost our freedom. When failing to convince the Baloch people in the name of Islam and the two nation theory Pakistan resorted to military force and invaded Balochistan on March 27, 1948.” “Pakistan’s recent outcry over the Kashmir issue and its advocacy for the human rights of Kashmiri people is I think the height of hypocrisy and shamelessness when it has illegally occupied Balochistan for the last 72 years and killed and abducted thousands of Baloch political activists,” Haidar added. 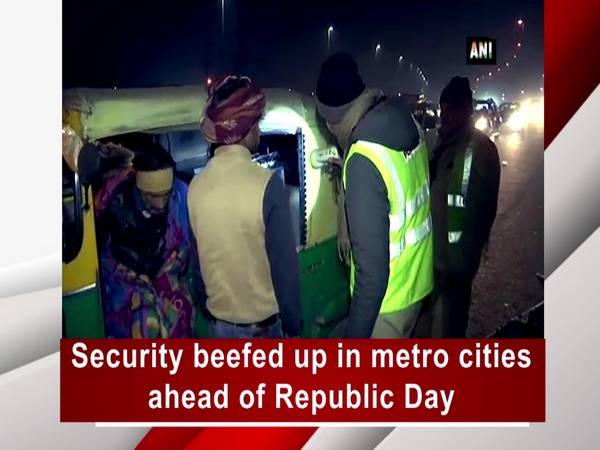 Security beefed up in metro cities ahead of Republic Day 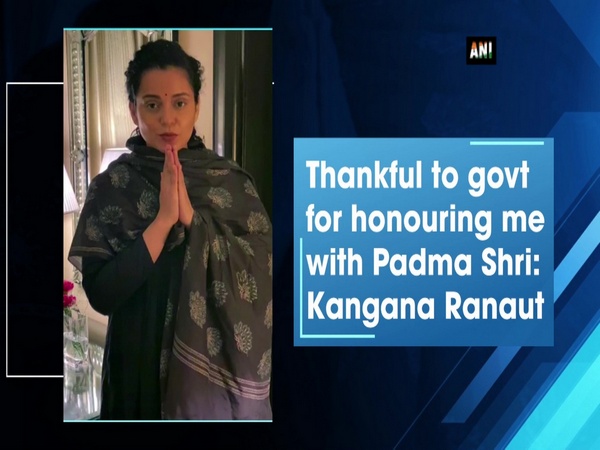 Thankful to govt for honouring me with Padma Shri: Kangana Ranaut