Jaipur (Rajasthan), Dec 05 (ANI): Rajasthan Chief Minister Ashok Gehlot on December 05 took a fresh jibe at Amit Shah and said that Congress MLAs were ashamed of seeing him as Union Home Minister. He also blamed BJP for allegedly trying to topple the state government. “They (BJP) tried to make the government fall in Rajasthan. After meeting with Union Home Minister Amit Shah and Union Minister of Petroleum & Natural Gas and Steel, Dharmendra Pradhan our MLAs told me that they were ashamed to see Amit Shah as Home Minister. There was a time when Sardar Patel was Home Minister and now it's him. They (BJP) were giving assurance that they have made five different governments fall and this will be the sixth one. BJP has been conspiring like this,” said Gehlot. 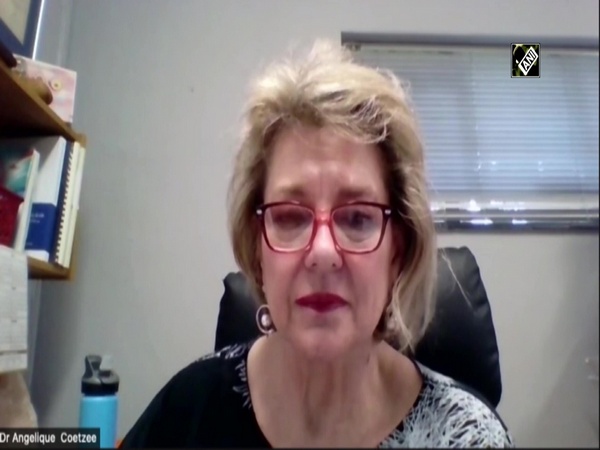 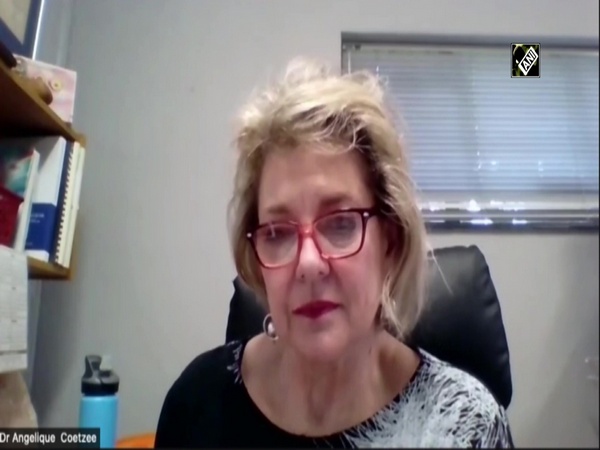