Washington [US], Aug 12 (ANI): Former Vice President Joe Biden has won Connecticut's presidential primary on Tuesday, the final presidential primary of the year, The Hill reported.
Hours after Biden announced Senator Kamala Harris as his running mate, he won 84 per cent of the vote with 23 per cent of precincts reporting.
Besides, Donald Trump also won the GOP primary in Connecticut with more than 86 per cent of the vote based on initial results, according to The Hill.
Bernie Sanders had dropped out of the Democratic race in April and began endorsing Biden. Next week, Sanders is slated to speak at the party's convention.
Till now, Biden has won 42 state primary contests and Washington DC.
The Hill reported that the Connecticut primary was originally scheduled for late April but was postponed twice due to the coronavirus pandemic. (ANI) 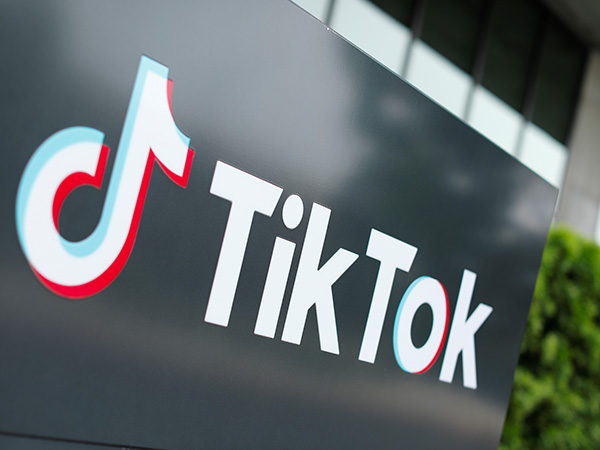 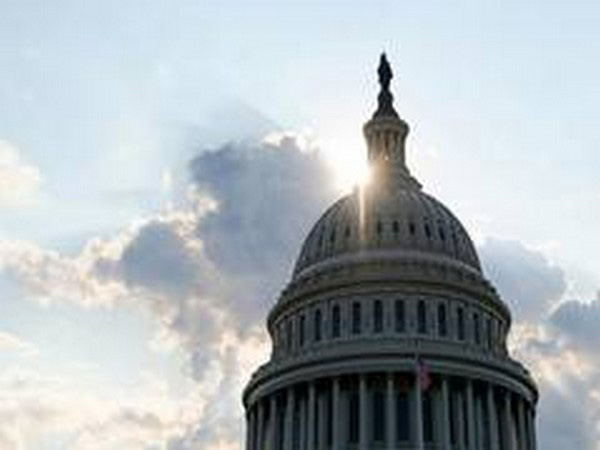 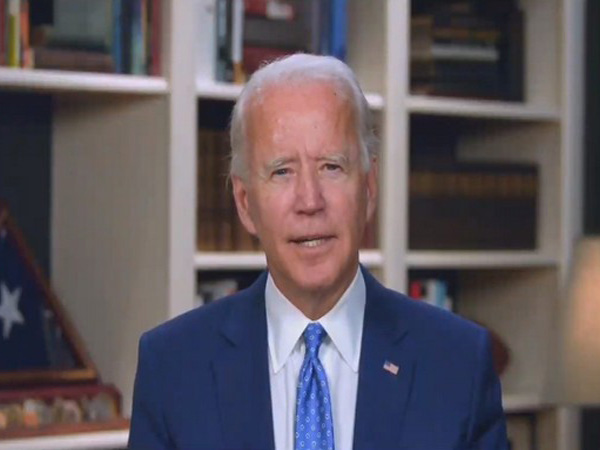 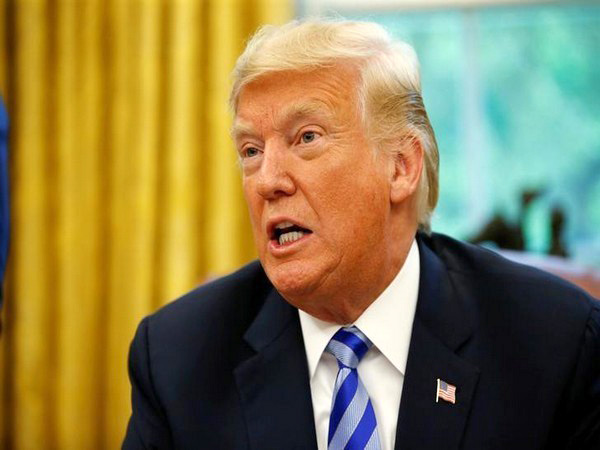 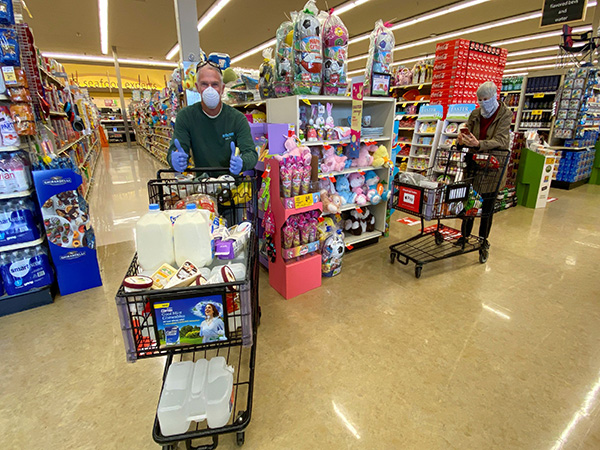 US city to ban unhealthy food from checkout areas