Washington (US), June 21: The Russian ambassador to the US, Anatoly Antonov, has resumed his work in Washington DC after returning to the United States from Moscow, the Russian diplomatic mission has announced.
Earlier, a Sputnik correspondent reported that Antonov had arrived at the Embassy of Russia in Washington.
"On June 20, Anatoly Antonov, Ambassador of the Russian Federation to the United States, returned to Washington DC and took up his duties," the embassy said on Twitter.
The Russian diplomat departed from Moscow at around 9:20 a.m., local time, on Sunday (6:20 GMT). The plane carrying Antonov landed at the JFK Airport in New York at 11:58 a.m. EST (15:58 GMT). The ambassador then headed for Washington DC.
Antonov told journalists upon his arrival to the United States that Russian diplomats in the US were ready to repair bilateral relations. The ambassador said he would start scheduling consultations with US diplomats starting Monday to discuss a variety of issues raised by the presidents of the two countries during the Geneva summit on Wednesday.
Antonov told Sputnik on Sunday that he was flying back to the Russian diplomatic mission in Washington with optimism, noting that there was a significant amount of work ahead to rebuild bilateral relations.
Antonov and the US ambassador to Russia, John Sullivan, traveled to their home countries for consultation this spring. At their summit in Geneva, Presidents Vladimir Putin and Joe Biden reached an agreement on the ambassadors' return.
Sullivan said on Saturday that he would return to Moscow in the near future.
Source: Sputnik 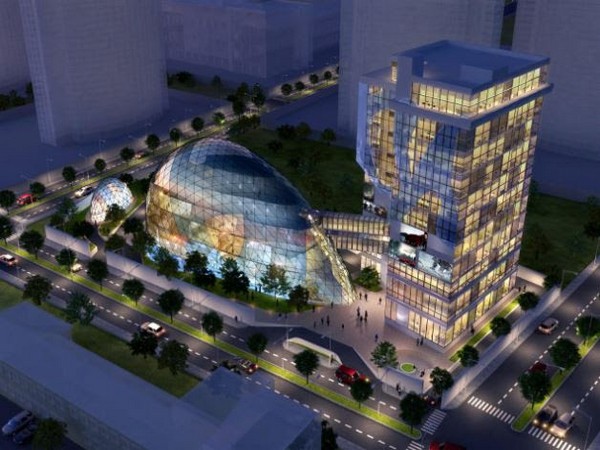 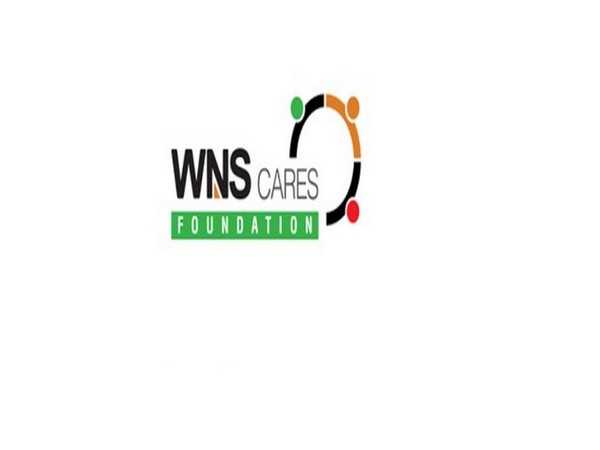 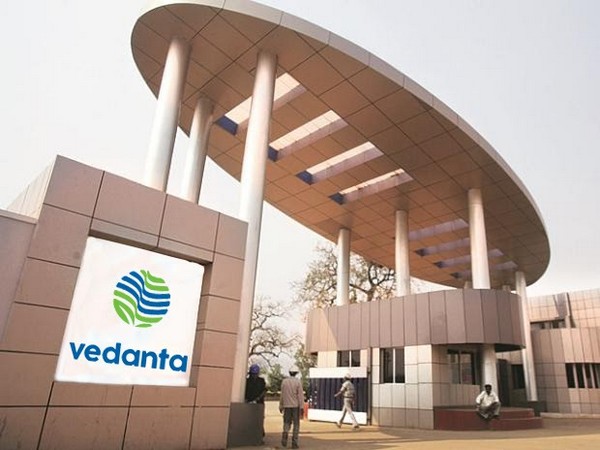 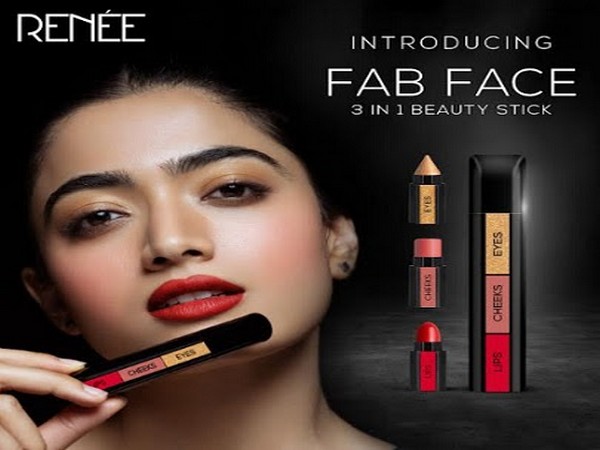 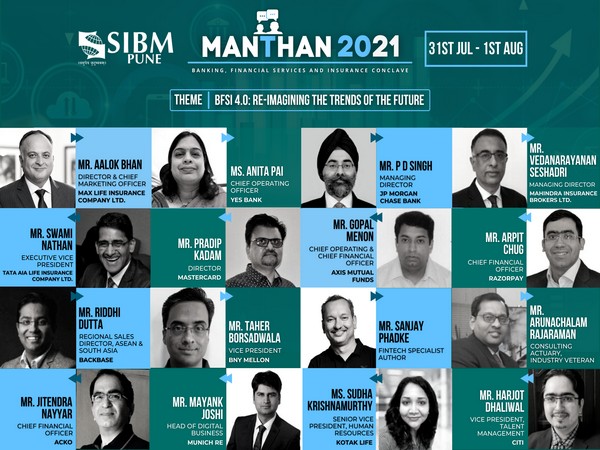 In the footsteps of Industry stalwarts, the future pays a visit to SIBM Pune's Flagship BFSI Conclave - Manthan 2021 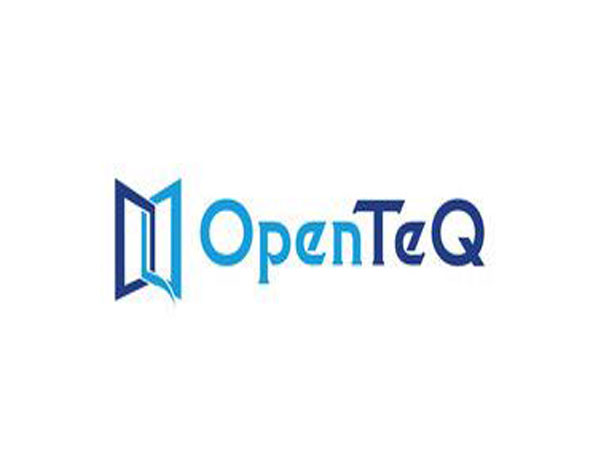 OpenTeQ collaborates with Microsoft & Oracle for digital transformation in organizations 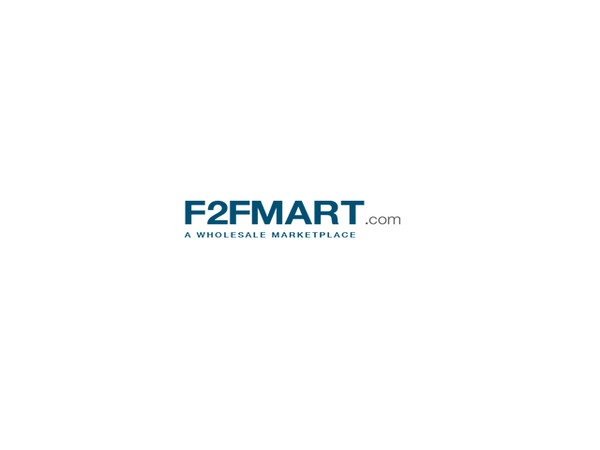