Washington (USA) September 10: Our Milky Way galaxy could be filled with alien civilizations, a new study claims, but we don't know because they haven't stopped by Earth for a visit in millions of years.
According to a study published last month in The Astronomical Journal, extraterrestrial life might be taking its time to fully explore the galaxy, even using the movement of star systems to make this type of journey easier.
The scientists' work is the latest response to what's known as the Fermi paradox, which wonders why we have yet to detect signs of alien life.
Italian-American physicist Enrico Fermi famously said something to the effect of, "But where is everybody?" in reference to the possibility of star-hopping space aliens.
The new study claims the aliens may just be taking their time and being strategic.
"If you don't account for motion of stars when you try to solve this problem, you're basically left with one of two solutions," Jonathan Carroll-Nellenback, a computational scientist and the study's lead author, told Business Insider. "Either nobody leaves their planet, or we are in fact the only technological civilization in the galaxy."
Stars, along with the planets around them, orbit the center of the Milky Way on unique paths at varying speeds, and they sometimes zip past one another as they do, Business Insider reports.
Carroll-Nellenback's study points out that the aliens could simply be waiting for their next destination to come closer to them.
Source: Fox News

US welcomes Pak wrestlers' participation in Asian Championship in India 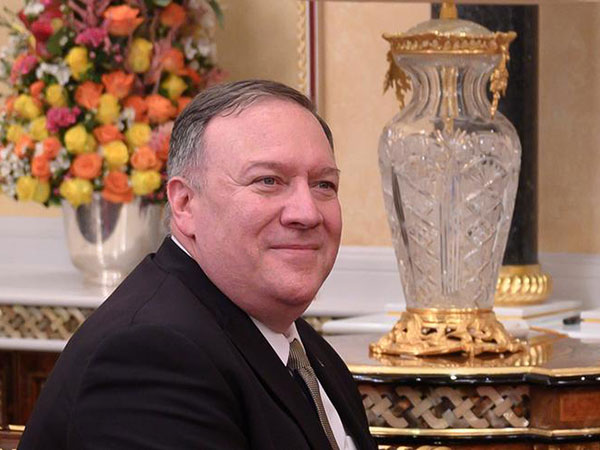 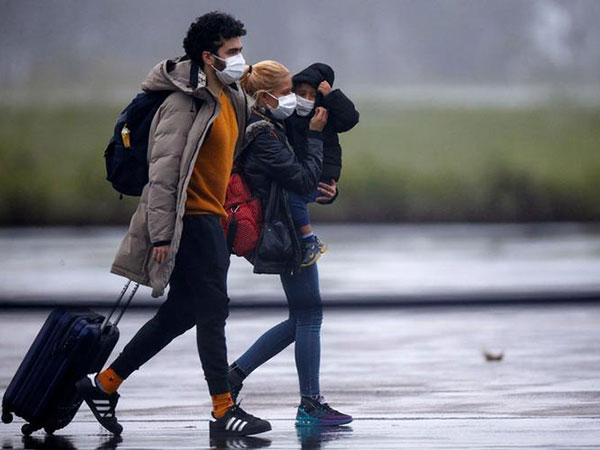 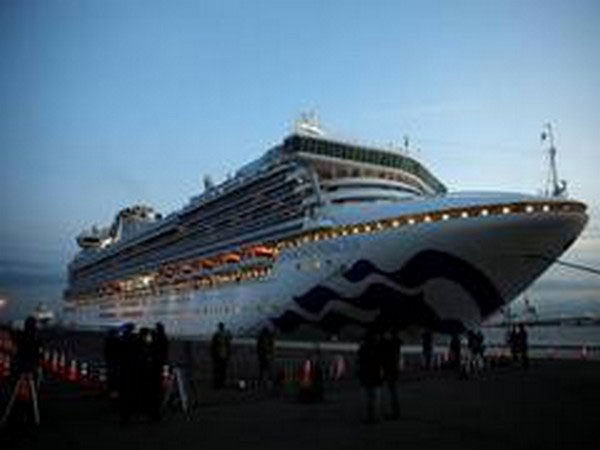 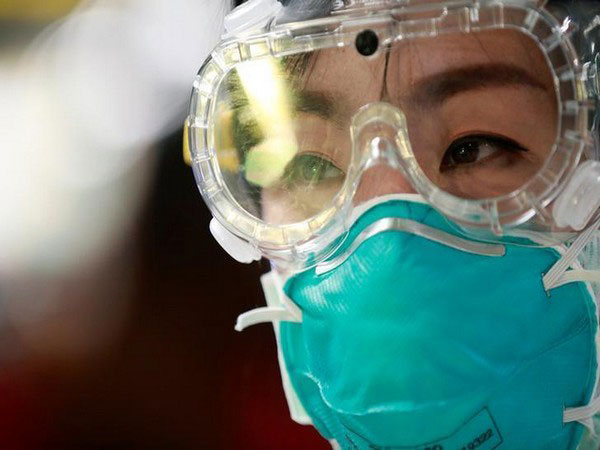 US preparing for possible spread of coronavirus